The Band Behind the Man. And Dinner!

Hot summers are the norm in Florida, but we’re offering a sure-fire prescription to bring you instant relief with the Jazz Summer Concert Series “Live from the Fenway!”

Our first artist of the series is none other than Blake Aaron, who has a ton of talent and credits on his resume.  If you missed our write-up on Blake, read more here.  For this article, we’d like to expound a bit on the band who will be accompanying Blake in the Caladesi Ballroom at the historic Fenway Hotel on Sunday, June 30. 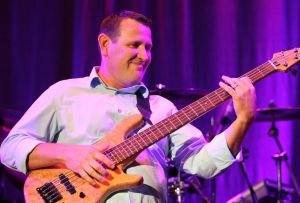 Since his 2011 musical debut, keyboardist Nate Mitchell has been stirring souls with his powerful and pure music. The passion and essence of his music has penned his name in the hearts of musical innovators, listeners and lovers all over the world. This BILLBOARD vocalist, songwriter, producer, and multi-instrumentalist is known best for his showmanship, unique talent, enthusiastic energy, and  funk.  Nate has performed throughout the U.S. and Europe.  He also works as a billboard charting producer and music director. 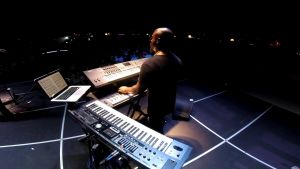 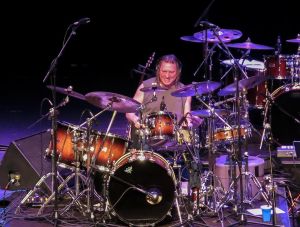 In addition to an intimate setting in the Caledesi Ballroom, concert-goers will also partake in a wonderful three-course menu featuring a crisp signature house salad, delicious grilled chicken, tender short ribs, cheesy polenta, homemade mashed potatoes, local seasonal vegetables and mouthwatering desserts along with complimentary iced tea and coffee.  There will also be a bar in the ballroom equipped with a full list of liquor, mixers, wine and beer for purchase throughout the evening.  Complimentary valet parking is available for our guests.

Cool jazz, a veritable treasure trove of talent, a historic setting and a dinner that’s sure to delight… Get your tickets here and we’ll see you at the Fenway! 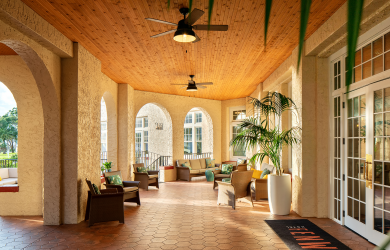 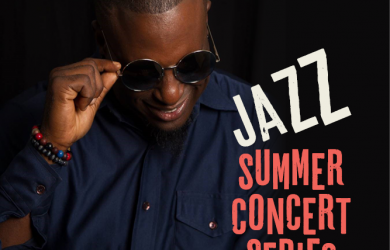 Live from the Fenway – Nathan Mitchell